VTune is an incredibly powerful and intuitive profiler analyzer. I recently came to know that it is free for personal use and it is available on Linux/Mac/Windows.

Here are some of the analytical graphs I have been able to capture via this suite of tools (I’m trying to analyze the high memory consumption issues with Qt5 port. I am not sure about the accuracy of this tool though. It just looks pretty impressive to me 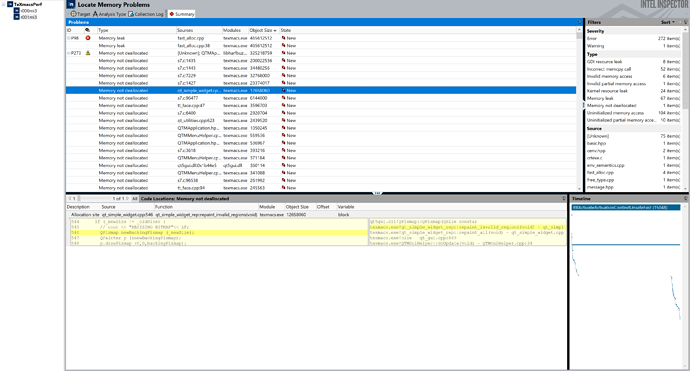 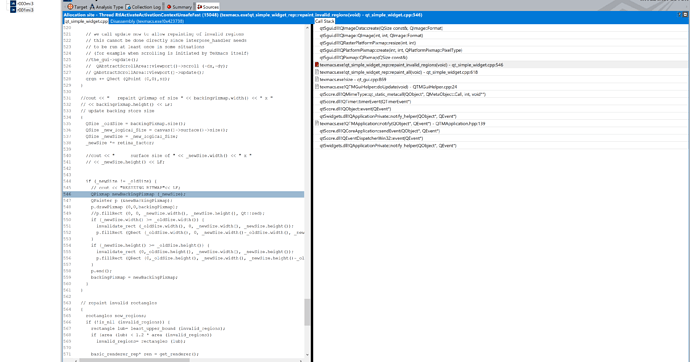 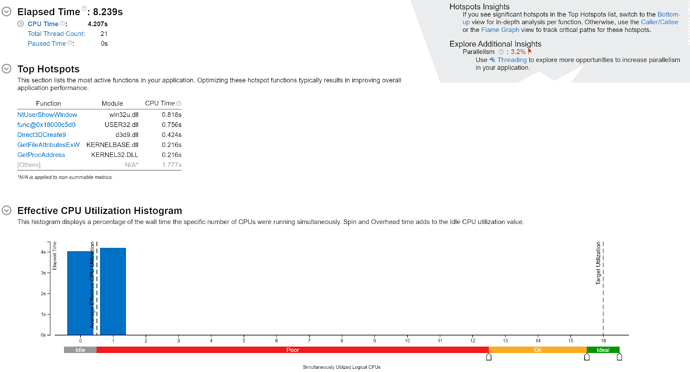 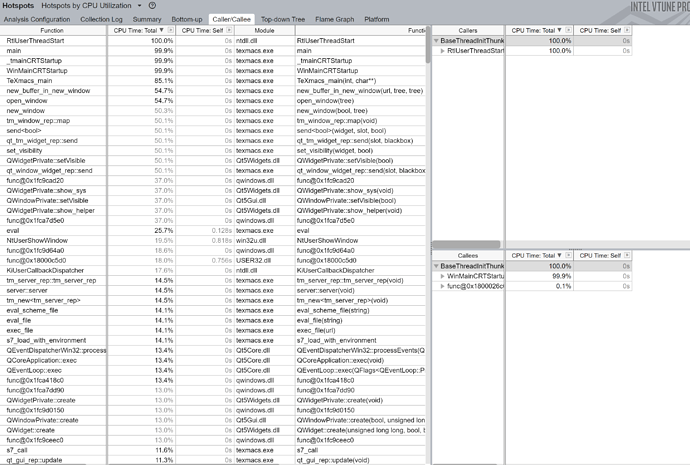 That sounds interesting. Is there anything you can conclude from these measurements?

Could you elaborate on this? Is memory consumption much higher in Qt 5 than in 4?

That sounds interesting. Is there anything you can conclude from these measurements?

I haven’t had time to analyze them yet (just thought it was some impressive graphs to share).

Could you elaborate on this? Is memory consumption much higher in Qt 5 than in 4?

I am currently using/testing a s7-qt5 branch, which sometimes can draw up to 2GB of memory (and as far as I can tell, it could still go up, so I have to restart). While s7 seems to draw more memory than guile1.8, (texmacs-memory) shows that it wasn’t as high as I would expect. So I think it is more or less due to qt5. However, I don’t have anything conclusive to say on this (compared with qt4).